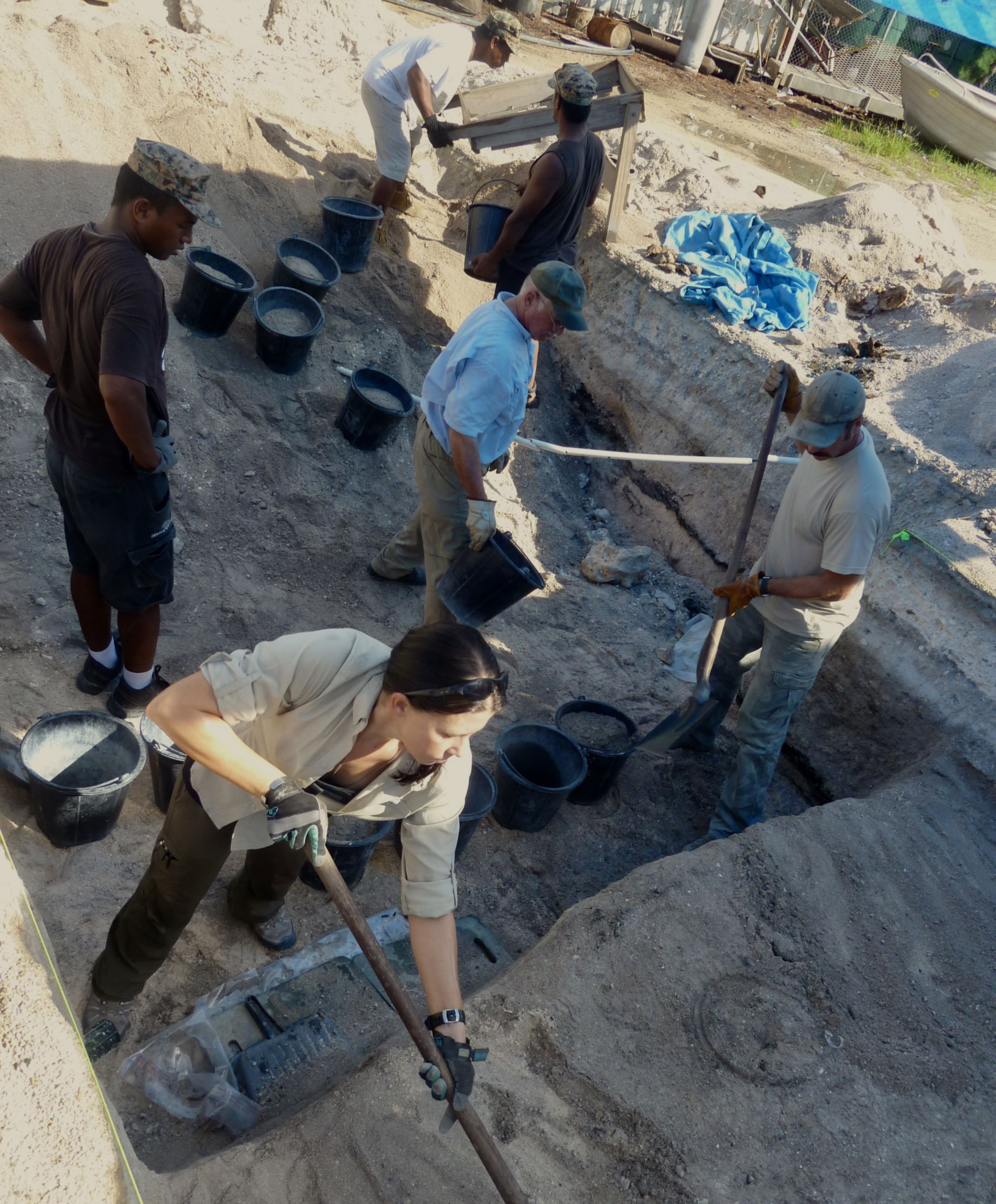 I was distressed recently to be sent a link to a story broadcast on “Fox & Friends” on the Fox News Network that grossly misrepresented the history of the remarkable recoveries of MIAs from the Tarawa battlefield in recent years. 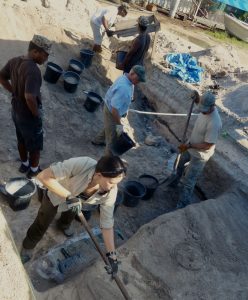 I’m not going to link to the story, but the headline alone—Documentary chronicles ‘JPAC’ recovery effort—demonstrated that the show couldn’t be bothered to do any actual reporting , and instead allowed someone who had virtually nothing to do with this remarkable story to brazenly take credit for work he did not participate in, plan or pay for in any way.

I hope anyone who is interested in the true, full accounting of History Flight, Inc.‘s remarkable recovery efforts, which have resulted in the identification of more than 70 long-missing Americans since 2010, will consider buying my upcoming book, Bones of My Grandfather: Reclaiming a Lost Hero of World War II.

In the meantime, I’d like to dispel some of the misrepresentations broadcast in the Fox & Friends story on May 21:

1) The filmmaker who was interviewed claims that his 2009 documentary, Return to Tarawa: The Leon Cooper Story, was the catalyst for the former Joint POW/MIA Accounting Command’s August-September 2010 mission to examine potential recovery sites on Betio island, where the Battle of Tarawa took place, Nov. 20-23, 1943. While this modestly produced film did find its audience on the Military Channel, it was only a very minor factor in the decision by Congress to order JPAC to go to Tarawa. The much greater catalyst, by far, was the outstanding research work by former Marine Bill Niven, of California, and of course, Mark Noah and his nonprofit, History Flight.

2) JPAC did undertake the 2010 mission and personnel from the agency and its successor, the Defense POW/MIA Accounting Agency, or DPAA, have sporadically on the Tarawa battlefield in the ensuing years. However, the agency can claim sole credit for just one recovery in that time, while the private, non-profit History Flight has paid for nearly year-round research and fieldwork that has resulted in the recovery and identification of more than 70 Americans—and the work continues. Under U.S. law, the DPAA is the only entity empowered to officially identify MIA remains. History Flight has enjoyed a fruitful, cooperative relationship with the agency since 2013. 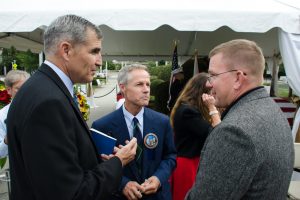 3) Footage in this 2009 documentary purports to show the recovery of an MIA American. In fact, the shrouded remains shown in the film belonged to a local Kiribati woman. How do I know? Because I was there.

4) The filmmaker continually suggests, both in this interview and elsewhere, that he is somehow responsible for work done by History Flight. In fact, other than releasing his 2009 film and a 2012 follow-up, he has had nothing to do with the ongoing efforts. He has not returned to Tarawa since 2010, to my knowledge. And not only has he never paid for or contributed any sweat equity to the recovery mission, he has not even been present for the recovery of any U.S. remains (with the exception of remains collected by History Flight from locals and turned over to JPAC in 2010).

5) Bizarrely, whenever the filmmaker is called out on his gross misrepresentation and wildly exaggerated claims of credit, his first reaction is to attack the man who actually is responsible for the recoveries: Mark Noah.

Other people and organizations have continually sought to piggyback on History Flight’s incredible success on Tarawa, including the Chief Rick Stone Foundation, without ever bothering to give credit where it’s due. As I vividly portray in the book, if it weren’t for History Flight, chances are that few, if any, of the recent Tarawa recoveries would have taken place in recent years.

As a journalist, I’m genuinely stunned that, despite receiving numerous emails and calls from viewers trying to correct the record on this story, Fox News has not responded. Most reputable news organizations, when informed of potential errors, want to set the record straight as soon as possible. I find it deeply disheartening that Fox is apparently willing to let this bogus story stand.

Again, if you are interested in the true history of the remarkable recovery of Tarawa’s MIAs, as well as the full story of my grandfather’s fascinating life, I hope you’ll consider buying a copy of Bones of My Grandfather. It’s available now for pre-order online and will be on sale at bookstores everywhere on July 10.

Tarawa veterans give thumbs-up to ‘Bones of My Grandfather’