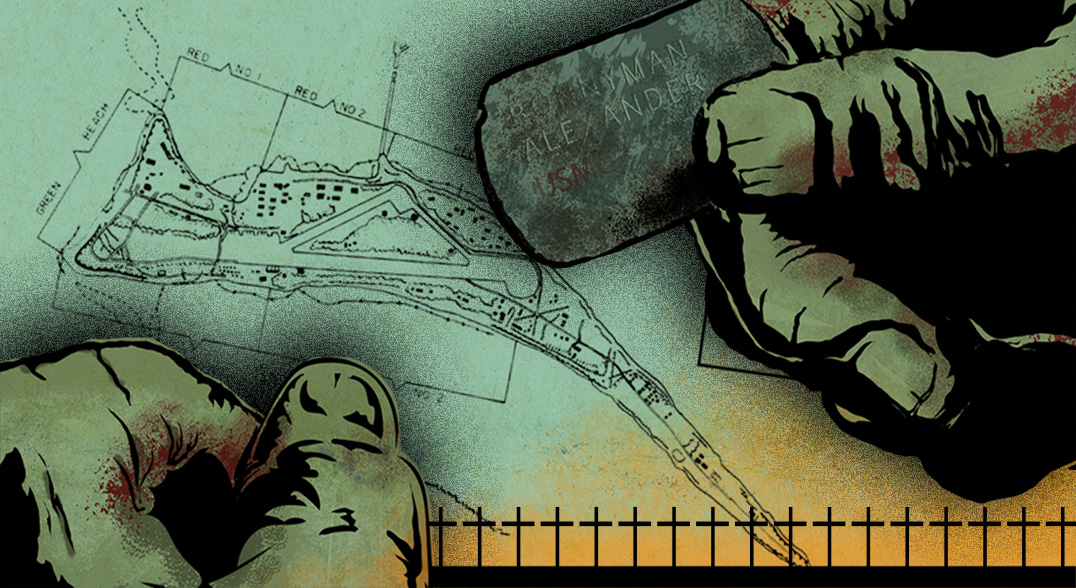 Archaeologists at Florida’s History Flight have dedicated themselves to a singular quest: finding lost World War II servicemen and bringing them home.

Growing up, writer Clay Bonnyman Evans had heard all sorts of stories about his mother’s father, 1st Lt. Alexander Bonnyman Jr. Evans’ grandfather had joined the Marines’ officer ranks during World War II, and in 1943, he learned he’d be taking part in an assault on the remote island of Betio (BAY-sho) in the South Pacific. The goal was to drive out Japanese defenders so the U.S. could use the island to launch attacks on other Japanese-occupied territories. 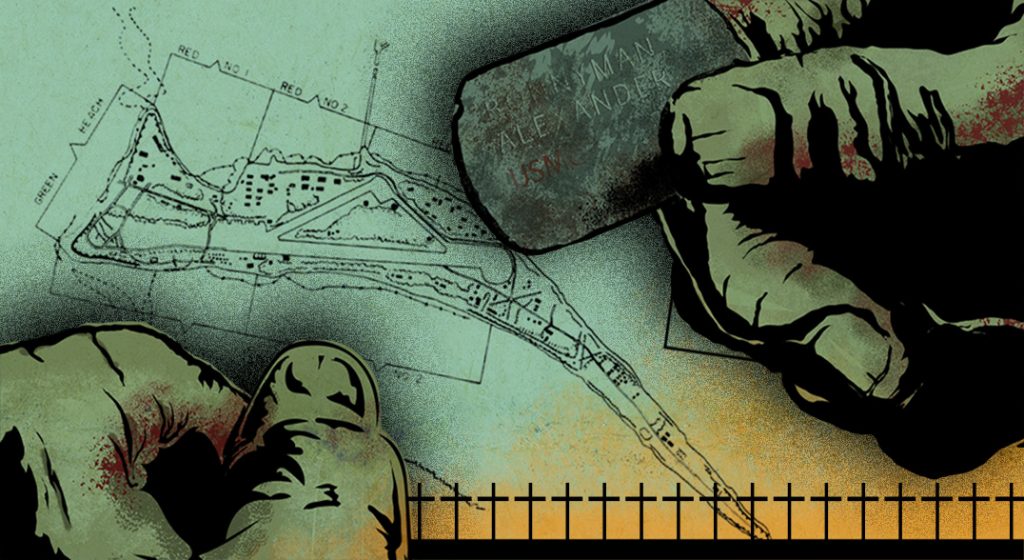 After Bonnyman and his troops stormed the beach at Betio, they dropped TNT where Japanese servicemen were hiding out, using flamethrowers to light the explosives. That flushed out more than a hundred Japanese defenders so that American forces could take control of the island, despite heavy losses. Bonnyman was felled by Japanese fire on November 22, 1943, and the military awarded him the Medal of Honor after his death. “By his dauntless fighting spirit,” the citation read, “Bonnyman had inspired his men to heroic effort, enabling them to beat off the counterattack.”

Though 56-year-old Evans, of Hilton Head Island, South Carolina, had never met his grandfather, it was his greatest wish to find Bonnyman’s remains and bring him home to the United States. No one seemed to know where he’d ended up, though. A family member said Bonnyman was buried in the National Memorial Cemetery of the Pacific in Hawaii, but that was never confirmed. Relatives eventually decided to have his tombstone inscribed with the words “Buried at Sea.”

Evans’ mission to find his grandfather got a major assist when he struck up a conversation with a man named Mark Noah. A commercial pilot with a consuming interest in lost U.S. servicemen from World War II, Noah had founded a private nonprofit organization called History Flight. He had made multiple trips to the South Pacific to unearth the bodies of lost Marines—one of a variety of efforts, both public and private, to recover missing servicemen around the world.